The Blog About Screenwriting, Advertising, Automobiles and things that go bump in my head. 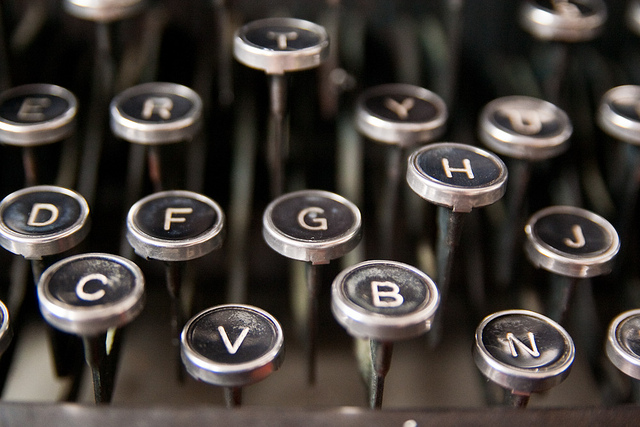 Does the Internet hate everything?

There’s a saying that everyone is a critic.
While the Internet has made that old chestnut true, it’s also given the world a situation where the critics have the anonymous power to shape communications. With a sharp wit and a screen name, anyone can derail months of planning and strategy by simply creating the buzz of disapproval, feinted insult and unsubstantiated offense.

Recently, the tourism folks in North Dakota unveiled a campaign touting the ability to visit North Dakota and “Leave A Legend”.  A print ad was moved to their Facebook page and lo-and-behold, someone took offense. The ad shows two gentlemen flirting with three women through a tavern window. Apparently the headline “Drinks, Dinner, Decisions…” was too much for someone.

I’ve done my share of ads that somebody, somewhere, didn’t like. And on more than one occasion a member of the general … Read More »

Improve sales. Use a bulldog.

I’m a sucker for bulldogs. English, French, Boston. If Kuala Lumpur had bulldogs, I’d probably be a fan. One of the great things about bulldogs is they also star in some great commercials. This is mostly because they have wonderful dispositions and will pretty much stay where you put them.

My current favorite bulldog commercial comes from VW, purveyors of some excellent advertising recently, and I’m told, fairly decent cars. The spot uses Johnny Cash’s “Dirty Old Egg-Suckin’ Dog” behind Scott, the Scotsman from the Scotts’s lawn care commercials. Scott’s headed to his day job apparently, in a business suit, looking for his keys which he can’t find. He eyes the bulldog, picks him up and carries him to his VW, which unlocks when he holds the dog near.

With the bulldog on the backseat, Scott punches the start button and upon … Read More »

There have always been obnoxious ads. One of the great inventions of the 20th century, up there with the polio vaccine, integrated circuitry and Teflon, is the TV remote.  It’s the single greatest weapon against bad advertising. I wear out the batteries in mine killing off ads. Lately, it’s gotten a workout against a new nemesis:

The spot shows a typical business lunch until the phone on the nicely placeset table rings and lights up to reveal a tararntula screen wallpaper. The woman at the table leaps from the table screaming a high pitched wail that deafens babies, starts dogs barking across America and probably creates fertility issues. Her colleague leaps to action removing his shoe and begins to whack the thunder out of the Spider-Phone.  (Cue Homer Simpson singing “spider-phone, spider-phone…”)

I guess there is a reason that would … Read More »

How much are customers willing to pay for your social media efforts?

Coca-Cola has more Facebook followers than any other brand. Social Media experts and those who are trying to make a buck off new media love to point out the tremendous success and innovative ways that Coke has created and expanded its online community. But at what cost, and exactly who is paying the freight?

Here’s a tale of two sodas – these pics were at the local WalMart. There are plenty of Cokes available at $1.28 (the everyday “low” price) but the store brand which boasts considerably fewer than the 35 million Facebook fans Coke has, is all but sold out at 78¢.

It started me thinking – who is paying for the miracle of social media? It’s not just Mark Zuckerberg sucking dollars out of wallets to fashion an online paradigm shift. Here’s the world’s largest purveyor of colored sugar-water putting … Read More »